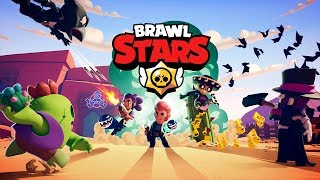 Brawl Stars: No Time to Explain 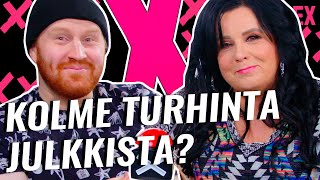 Minecraft, But You Can Craft Mobs...

I Spent 100 Days Stranded in a Desert!